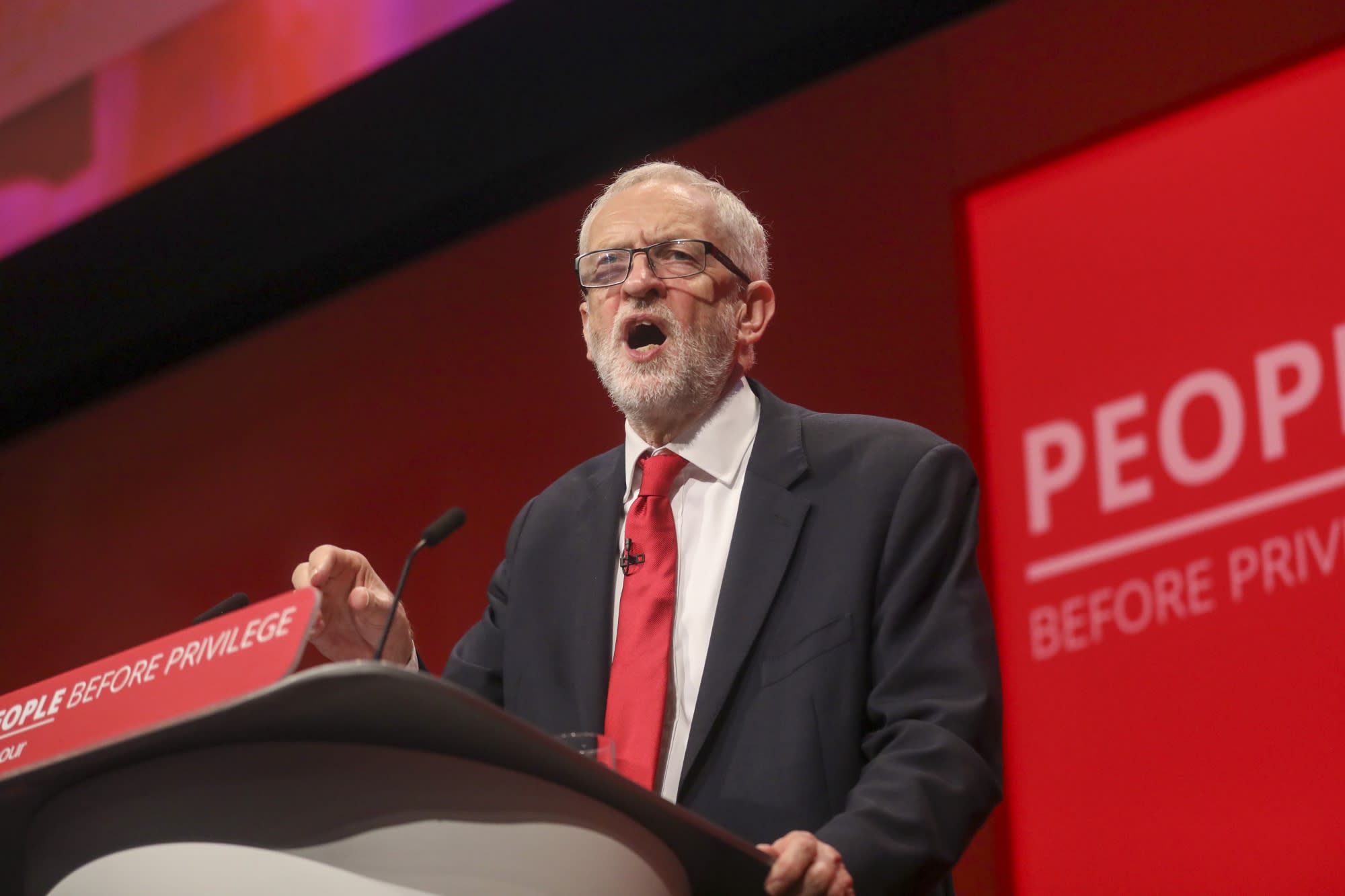 Boris Johnson was flying back into the biggest crisis of his brief time as prime minister on Wednesday, after Britain’s Supreme Court ruled that he’d broken the law by suspending Parliament.

In an unprecedented rebuke, the U.K.’s top judges ruled Tuesday that Johnson had acted wrongly by pushing through a five-week suspension of Parliament in the run-up to the Oct. 31 deadline for leaving the European Union. He gave Queen Elizabeth II “unlawful” advice to pause the legislature, an act that prevented Britain’s elected politicians from carrying out their job of scrutinizing his government’s actions at a critical time, the court found.

The ruling marks an extraordinary constitutional moment. It means many more questions about Johnson’s approach to government in general and Brexit in particular. It blows a hole in his political authority and calls into question his ability to remain in office as the Queen’s principal adviser. Senior politicians, including former Conservative Prime Minister John Major, demanded that he apologize to Parliament.

“It demonstrates a contempt for democracy and an abuse of power by him,” Corbyn told party supporters. That call was echoed by other party leaders.

The prime minister’s office was determined to tough it out, saying he had confidence in his ministers and aides. Johnson himself said he would “obviously” respect the verdict, but also hit back at the judges. “I have to say that I strongly disagree with what the justices have found,” he told reporters in New York. “I don’t think that it’s right, but we will go ahead and of course Parliament will come back.”

How Brexit Has Unleashed a U.K. Constitutional Crisis: QuickTake

The immediate impact of the ruling is that Parliament resumes sitting at 11:30 a.m. Wednesday, the suspension voided. It has already passed one law blocking Johnson from pursuing a no-deal Brexit, and now has an opportunity to bolster that.

But the deeper impact may be the damage to the prime minister’s authority. Johnson won the contest to succeed Theresa May in July by promising to take a more confrontational approach to Brexit, and to threaten both the EU and Parliament in an effort to get his way.

Far from delivering results, that strategy has yielded little from the EU, and has blown up in his face at home. More than 20 members of Parliament have left the Conservative Party rather than follow his lead, he has lost every House of Commons vote he has contested, and now the courts have ruled against him.

The prime minister is due to land back in London from New York, where he’s been attending the United Nations General Assembly, shortly before Parliament resumes sitting. His officials wouldn’t say whether he was planning to address the House of Commons himself — it could depend what time he lands — but he’ll not be able to avoid an appearance for long.

He will face questions about the immediate issue, including what he told the Queen when asking her for the suspension, and challenges about his Brexit plans. Johnson continues to insist that he will get Britain out of the EU, without a deal if necessary.

If You’re Wondering How Hard a ‘Hard Brexit’ Could Be: QuickTake

“The most important thing is we get on and deliver Brexit on Oct. 31, and clearly the claimants in this case are determined to frustrate that and to stop that,” he told reporters after the verdict. “I think it would be very unfortunate if Parliament made that objective which the people want more difficult, but we will get on.”

Further court battles could lie ahead. Johnson’s team have threatened to ignore the new law that was designed to stop a no-deal divorce by forcing him to seek a Brexit delay by Oct. 19 if he is unable to reach agreement with the bloc.

If they did, it would likely trigger another court challenge. Johnson’s aides are also braced for attempts in Parliament to pass laws potentially canceling Brexit altogether.

The ruling overshadowed the final day of the prime minister’s visit to the UN. He was awake at 5:30 a.m. New York time for the damning verdict. Later in the day, he spoke by phone to the Queen — his office refused to say what they discussed — and then had a half-hour conference call with his cabinet.

According to several people familiar with the discussion, speaking on condition of anonymity, the call found ministers divided on how to respond to the court. Rees-Mogg attacked the ruling, calling it a constitutional coup. But Justice Secretary Robert Buckland warned colleagues not to attack the impartiality of judges.

In New York, the prime minister has been meeting EU leaders in an attempt to persuade them to give ground so a deal can be done. Officials on both sides regard it as a make-or-break round of talks for the chances of getting a deal. His Irish counterpart, Leo Varadkar, said afterward that their discussion Tuesday had been “a good meeting — no agreements by any means, but we got into some more details.”

Not everything is against Johnson. Back in Britain, his opponents are divided both over their desired Brexit destination and the way to get there. Some want Britain to leave the EU, but with a deal. Others want a second referendum, with the goal of overturning the 2016 result. Some want to remove Johnson and replace him with a caretaker government to deliver that referendum.

Johnson wants an election, in which he would pit himself as the peoples’ champion against Parliament and the courts. Speaking for Labour, Corbyn said they too wanted an election — but not yet.

“This crisis can only be settled with a general election. That election needs to take place as soon as this government’s threat of a disastrous no-deal is taken off the table,” Corbyn said in a speech to Labour’s annual conference.

That’s a signal that Labour would support an election after Oct. 31. But that is five weeks away, which in British politics is turning out to be a very long time indeed.

To contact the editors responsible for this story: Tim Ross at tross54@bloomberg.net, Robert Jameson

bloomberg.com” data-reactid=”78″>For more articles like this, please visit us at bloomberg.com