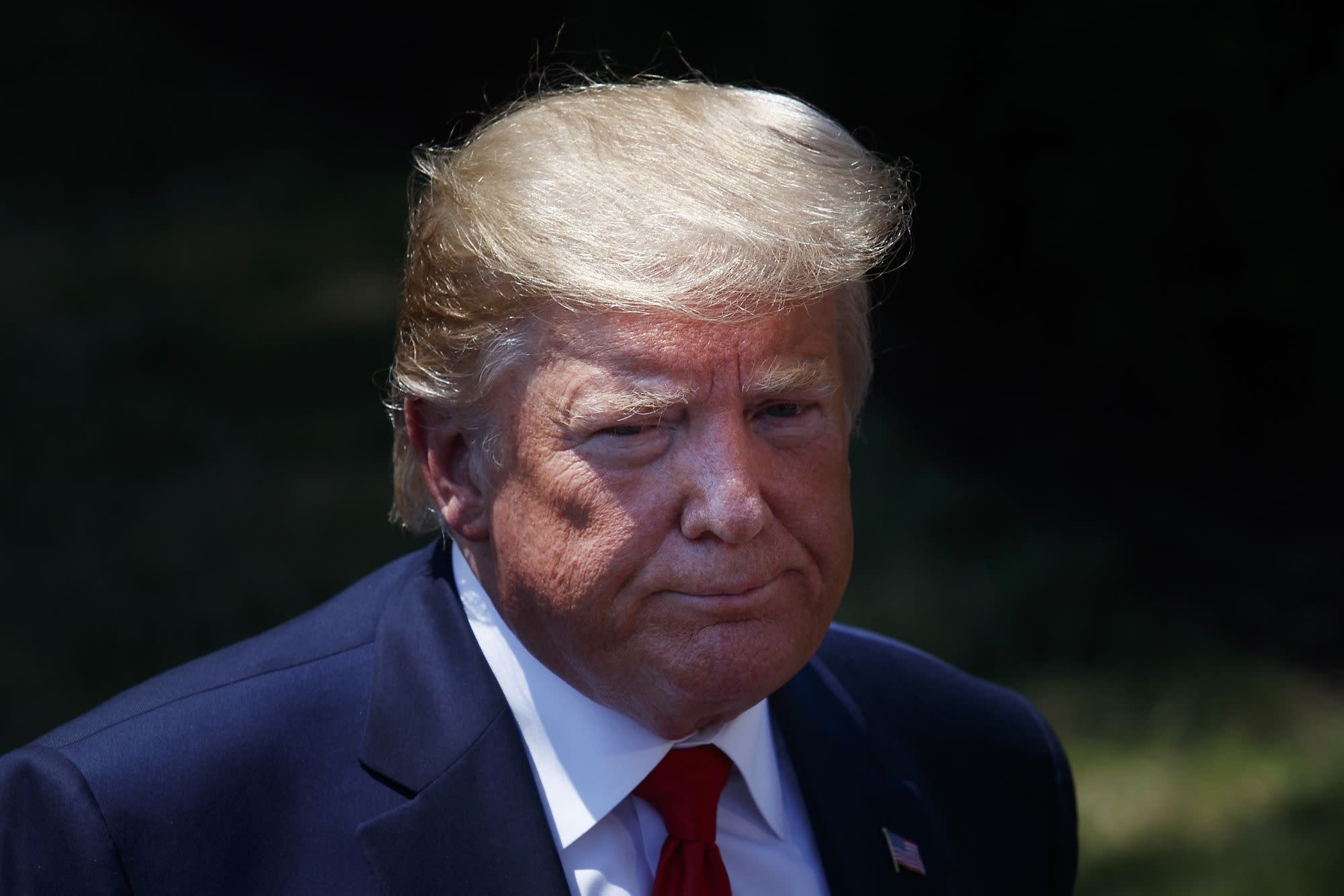 U.S. President Donald Trump is getting a crash course in the law of unintended consequences.

His campaign against a supposed “invasion” of migrants across the Mexican border and his racially charged tweets against minorities have been put under the spotlight by last weekend’s gun massacres.

And his intensifying trade war with China has prompted Beijing to suspend U.S. agricultural imports, causing pain in farming states that he’ll need to win re-election in 2020.

Then there’s Huawei. As Bloomberg exclusively reports, the White House is holding off on a decision to approve licenses for U.S. companies to restart business with the Chinese tech giant after Trump blacklisted it in May over national-security concerns.

That move has alarmed U.S. tech companies including Google parent Alphabet. But there’s something far bigger at stake than a loss in sales: Trump is forcing Huawei — the world’s second-biggest smart-phone maker — to build a rival operating system to Android, which now powers about 80 percent of the world’s devices and is key part of Google’s business plan.

Huawei revealed the early outlines of that software today. While it may take years to become a serious alternative, it’s coming.

For every action, there’s a reaction. Trump is learning that the hard way.

Just in: The U.K. economy shrank for the first time in more than six years in the second quarter. It was a blow to newly installed Prime Minister Boris Johnson, who is urging the European Union to show “common sense” and rewrite the Brexit divorce deal.

On the brink | Italy’s leaders, including Deputy Premier Matteo Salvini, are calling for a confidence vote in parliament as soon as next week, which could lead to a snap election this fall. Italian bonds suffered their worst sell-off of the year, underscoring investor concern that there isn’t a clear path to stability for the government in Rome.

Taking heat | Trump’s planned fundraising swing through the Hamptons today is creating headaches for some of his high-dollar donors, who face threats of boycotts and employee complaints for supporting a president Democrats say is racist. Celebrities and social-media users have threatened to cancel their memberships to Equinox Fitness Club and its indoor-cycling subsidiary SoulCycle after owner Stephen Ross agreed to host an event.

Stay on top of the latest developments in the 2020 White House race with Bloomberg’s Campaign Update.

Softening stance? | Under intense pressure from gun-control advocates following the latest U.S. shootings, Senate Majority Leader Mitch McConnell said gun legislation will be at the top of the chamber’s agenda when lawmakers return from their August break. Expanded background checks and so-called red-flag laws to keep firearms out of the hands of dangerous individuals would be part of the debate, McConnell said, though he offered no indication he’d throw his support behind any particular proposal.

Divided region | Prime Minister Narendra Modi hailed a “new era” in the disputed region of Kashmir while his Pakistani counterpart warned of “genocide” once a curfew — put in place to quash protests after India abolished the state’s seven decades of autonomy — is lifted. The escalating tensions come at a critical time for another long-running conflict: The U.S. is nearing a deal with the Taliban, and the support of both India and Pakistan are crucial to a lasting peace.

Protracted unrest | Hong Kong’s airport steeled itself for three straight days of sit-in protests at its busy arrivals hall, boosting security days after dozens of flights were cancelled during a city-wide strike. It kicks off another weekend of rallies across the financial center, amid questions about how long the standoff between protesters and the government can continue.

Investors are pulling back from Argentina before a primary election Sunday that will set the stage for October’s presidential vote and a potential boom or bust for markets. Also Sunday: Guatemalans will pick between a former first lady and an ex-director of prisons in a presidential runoff that has been overshadowed by tensions with the U.S. over migration. Zambia is resisting calls to declare a food emergency that would allow donors to provide aid after the worst drought in nearly four decades has left millions facing hunger.

And finally … Beset by one blow after another in Trump’s trade war with China, some American farmers are turning to the latest craze in cash crops: hemp. Weed’s more sober cousin is prized for its concentration of cannabidiol, a non-psychoactive ingredient at the center of a booming wellness trend. John Boyd Jr. is just one soybean grower who’s jumping on the bandwagon, planting about 100 acres of hemp this year in what he called “a big risk.” The gamble might pay off after China told its state-owned companies this week to stop buying U.S. harvests.

To contact the author of this story: Karl Maier in Rome at kmaier2@bloomberg.net

To contact the editor responsible for this story: Ruth Pollard at rpollard2@bloomberg.net, Kathleen HunterMichael Winfrey

bloomberg.com” data-reactid=”68″>For more articles like this, please visit us at bloomberg.com