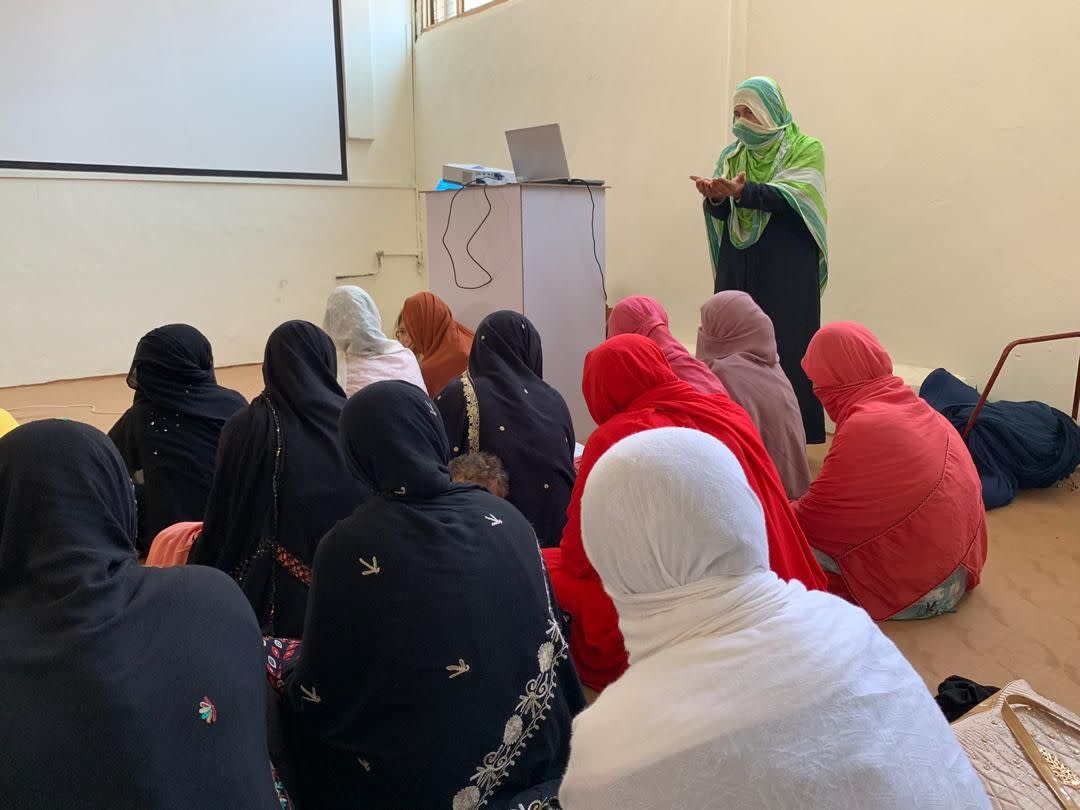 Donald Trump is signaling loud and clear that sowing racial division will be a part of his re-election strategy. The question is whether Democrats can capitalize on that gambit to deny the president a second term.

The opposition party is mired in a primary battle that’s pitting its moderate and progressive wings against each other, as well fueling criticism of front-runner Joe Biden’s record on race.

Those dynamics were on display during last night’s debate in Michigan — a key 2020 battleground state — when leading progressive candidates Bernie Sanders and Elizabeth Warren defended their similar policy visions and political viability against attacks from low-polling centrists.

Biden will share the stage tonight in Detroit with Kamala Harris and Cory Booker, two African-American contenders who’ve attacked his past work with segregationist senators and questioned whether he’d sufficiently energize black voters.

The Democratic squabbling unfolds as Trump has spent the week attacking Representative Elijah Cummings, who represents a majority-black Maryland district that Trump called a “disgusting, rat and rodent infested mess,” in a naked appeal to his base.

The question now for Democrats is whether they can coalesce around a candidate who can motivate voters alienated by Trump’s racial animus — or if their current divisions end up leaving their nominee irreparably wounded.

Brexit backlash | The plunge in the British pound has come at the worst time for Boris Johnson’s government, just at the start of the summer holiday travel season. But there’s no sign the new U.K. prime minister is about to back down on his pledge to leave the European Union by Oct. 31, even without a divorce deal. The question is whether the strategy is sustainable, as some investors predict a further drop in the currency would force a government rethink.Closely watched | Following Beijing’s warning that the Hong Kong unrest had gone “far beyond” peaceful protest, the White House is monitoring an assembly of Chinese forces on the financial hub’s border. The nature of the buildup wasn’t clear, a senior Trump administration official said, and one China expert suggested it could just be a large police swearing-in ceremony. The development came as the U.S. and China wrapped up trade negotiations in Shanghai with little sign of progress.

Subscribe to Bloomberg’s Terms of Trade newsletter to receive all the big developments in your inbox each weekday.

Breaking Ranks | Top German officials see a European front on resolving tensions in the Persian Gulf in jeopardy. A senior ally to Chancellor Angela Merkel says the new British government is pivoting back into the fold of Trump, and by extension the U.S.’s maximum-pressure campaign against Tehran. Germany has rebuffed the latest U.S. demand to join a mission to secure shipping in the Strait of Hormuz.Washington beckons | Trump has welcomed the pick of Eduardo Bolsonaro, the Brazilian president’s son, as the Latin American nation’s future ambassador in Washington. Despite unease in Brazil over accusations of nepotism — even among government allies — Jair Bolsonaro remains confident the Senate will approve the appointment. With Trump offering his blessing, Eduardo’s rise to the top job in Brazilian diplomacy looks close to a done deal.Jobs crisis | As if a recession risk and a near-bankrupt state power utility aren’t enough, South African President Cyril Ramaphosa now also has to deal with an unemployment rate that’s surged to the highest level in more than a decade. As Prinesha Naidoo reports, the expanded definition of joblessness, which includes people who have given up looking for work, increased to 38.5%.

Trump has stepped up his attacks on the Federal Reserve, demanding a “large cut” in interest rates as the U.S. central bank prepares to lower borrowing costs at a meeting that concludes today.

North Korea fired two short-range ballistic missiles off its east coast, conducting its second such test in a week ahead of U.S. Secretary of State Michael Pompeo’s visit to the region.

And finally … Khaleda Sediqqi risks her life every time she goes to work to train young women who teach in village schools under the shadow of the Taliban and Islamic State. Girls’ education — and the treatment of women in general — is a critical issue for many in Afghanistan, but as Eltaf Najafizada reports, their rights have yet to become the center of the peace talks that the U.S. has been pursuing with the Taliban over the past year.

–With assistance from Stuart Biggs and Patrick Donahue.

To contact the author of this story: Kathleen Hunter in London at khunter9@bloomberg.net

To contact the editor responsible for this story: Karl Maier at kmaier2@bloomberg.net, Michael Winfrey

bloomberg.com” data-reactid=”65″>For more articles like this, please visit us at bloomberg.com