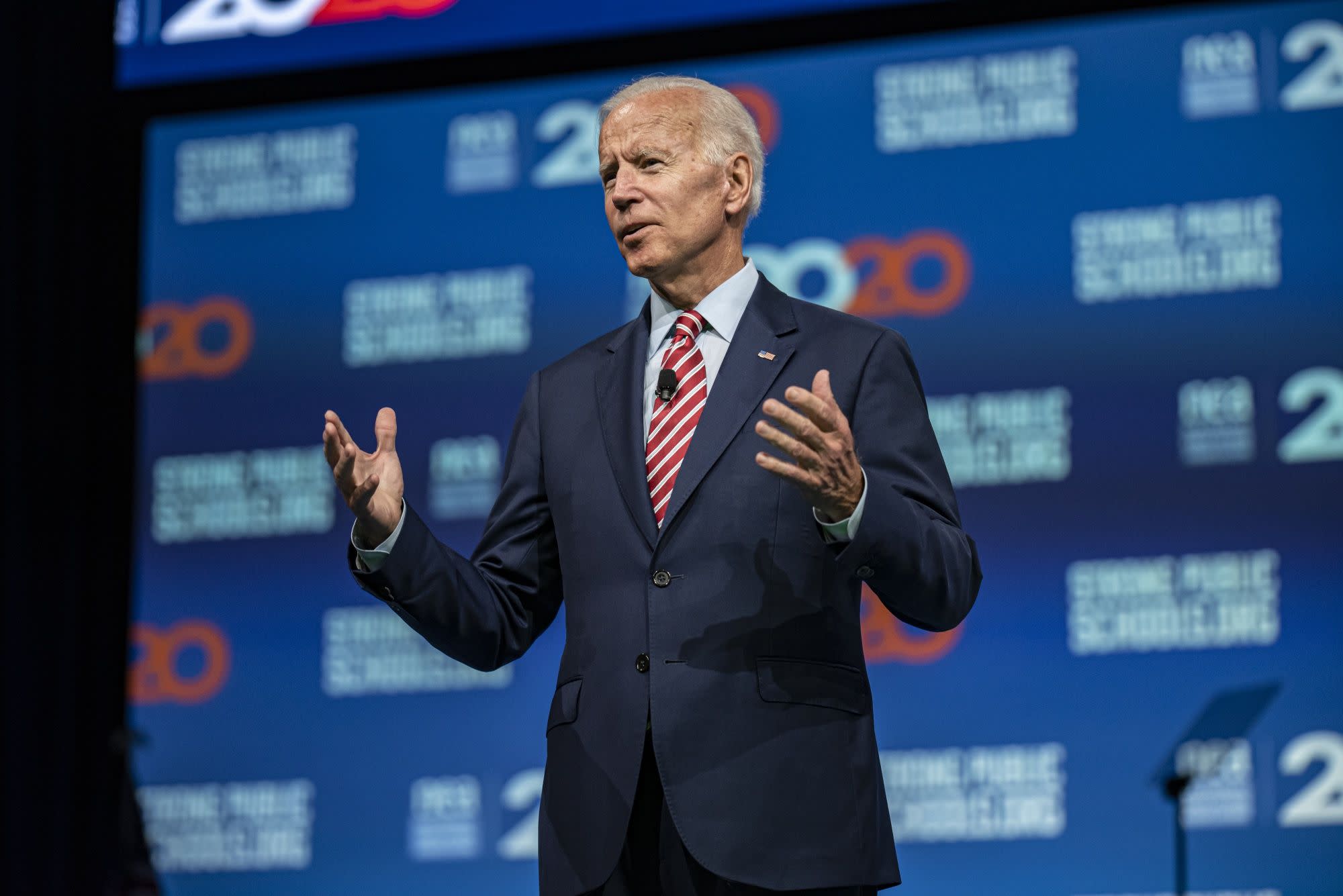 Biden leads with 26%, and he is followed by Warren with 19%. Senator Kamala Harris and Senator Bernie Sanders are tied with 13%. South Bend, Indiana, Mayor Pete Buttigieg pulled in 7%.

The latest poll shows Warren and Harris continuing to surge after the first Democratic debates last month in Miami. Meanwhile, Sanders continues to lose ground to Warren, his progressive rival.

Former Texas Congressman Beto O’Rourke and entrepreneur Andrew Yang are at 2%. None of the other candidates topped 1%.

Despite Biden’s steady lead, only 12% of voters said they were locked into their top choice more than six months before the Iowa caucuses.

The poll shows Biden remains the top choice for African American voters, as well as older Democrats and those who describe themselves as moderate or conservative. By contrast, Warren performed the best with self-identified liberals and voters between the ages of 18 and 49.

As for voters’ second choice candidate, Harris came in first with 14%, followed by Warren with 13%, Sanders with 12% and Biden with 10%.

The poll of 800 registered voters was conducted between July 7-9. It had a margin of error of plus or minus 3.5 percentage points.

“As president, I promise to fight for workers the same way President Trump fights for executives. And no corporation will stand in my way,” she said. — Catherine Dodge

To contact the reporter on this story: Tyler Pager in Washington at tpager1@bloomberg.net

bloomberg.com” data-reactid=”95″>For more articles like this, please visit us at bloomberg.com